CMCE Lightning Prevention inhibits the formation of lightning over a protected structure through deionization. The device absorbs excess negative and positive charges, converts them to harmless milliamps that are diverted away from the protected structure through grounding. The device is constantly active and does not need power to operate. The unit is installed 6 feet above the highest point of a structure and weighs only 14 pounds. Installation is simple and each device protects a 120-meter radius.

We have more than 9,000 customers worldwide including The Cincinnati Reds Stadium, First Energy, Carnival Cruise Lines, the City of Panama City, Florida, and many more. Developers are saving 30-40% on lightning protection for new development projects. Traditional lightning rod technology is more than 270 years old and attracts lightning to a structure, often causing fires. CMCE lightning prevention eliminates lightning strikes by diverting them away from the protected structure. Includes a ten-year manufacturer warranty with zero reported strikes on any CMCE protected structure – the way of the future for lightning protection is CMCE!

With all the advances in science, construction, and medicine, lightning prevention has stayed nearly the same…until now! The CMCE Lightning Suppressor uses the science of deionization combined with the practice of grounding to PREVENT LIGHTNING before it strikes – exceeding protection levels of any other product on the market.

The CMCE Lighting Suppressor is 100% effective (no recorded strikes on protected structures!).

Approximately 40 million lightning strikes hit the ground in the United States each year and nearly 1.2 billion hit the globe. The total costs from lightning-related damage to US industry and property is estimated to be between 8 to10 billion dollars each year. According to the National Severe Storm Laboratory, a single lightning bolt can have 100 million to 1 billion volts and contains billions of watts. As weather conditions continue to worsen, the number of lightning strikes are increasing.

Lightning rods are designed to protect a house or building from a direct lightning strike thus eliminating a lightning-initiated fire. Note that lightning rods do not prevent lightning from striking the structure, but rather intercept a lightning strike, provide a conductive path for the harmful electrical discharge to follow a copper or aluminum cable and disperse the energy into the ground. It’s very important that these components be properly connected (bonded) to minimize the chances for any sparks or side flashes, a very dangerous consequence resulting in a lightning-initiated fire.

Lightning rods are not designed to withstand the magnitude of increasingly more powerful lightning bolts, a result of worsening weather conditions. If not properly monitored and maintained, a lightning rod can actually do more damage to a property by attracting a lightning strike and causing a fire.

With more than 9,000 customers and zero strikes in twenty years, the CMCE devices are rapidly becoming the standard for a technology-based lightning protection system.

The CMCE is the most effective way to eliminate lightning from striking your boat, home, business and more. 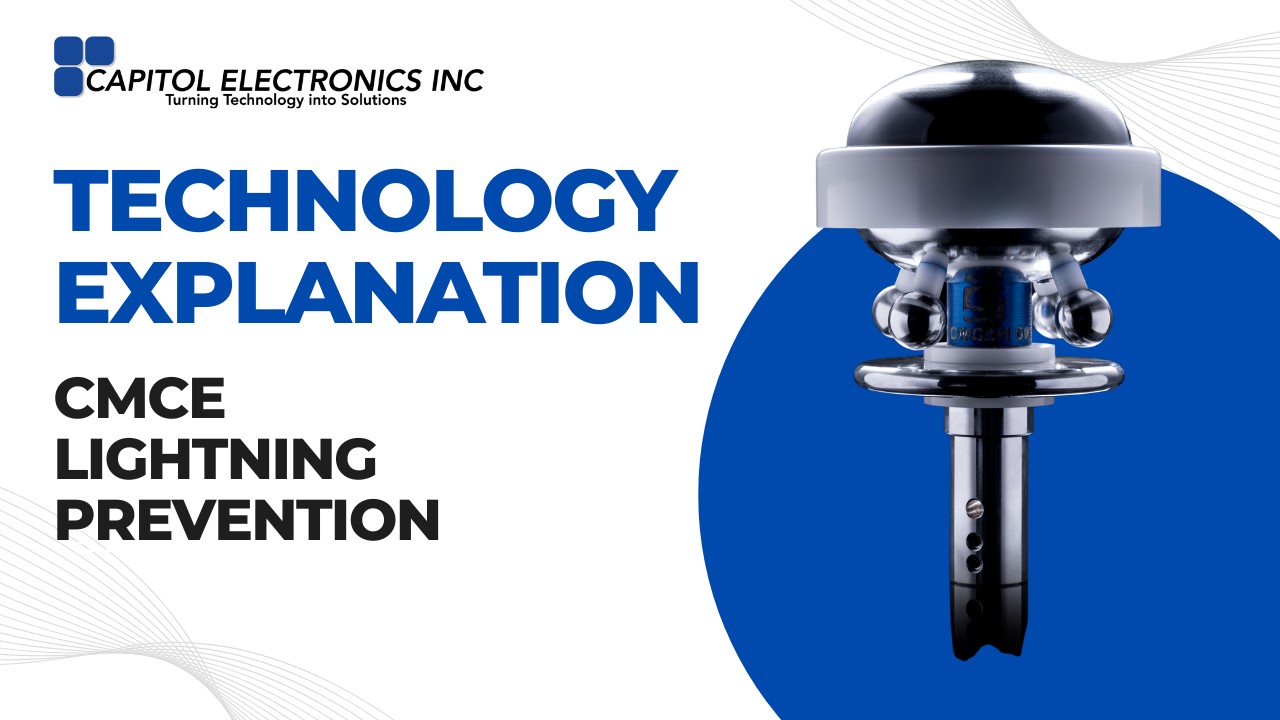 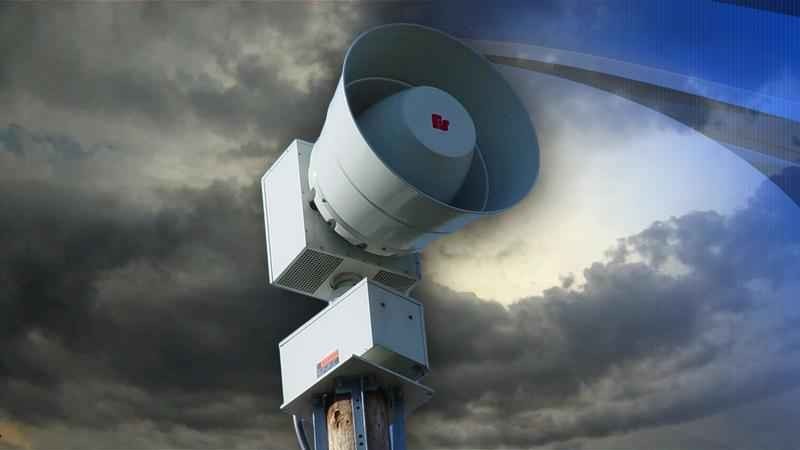 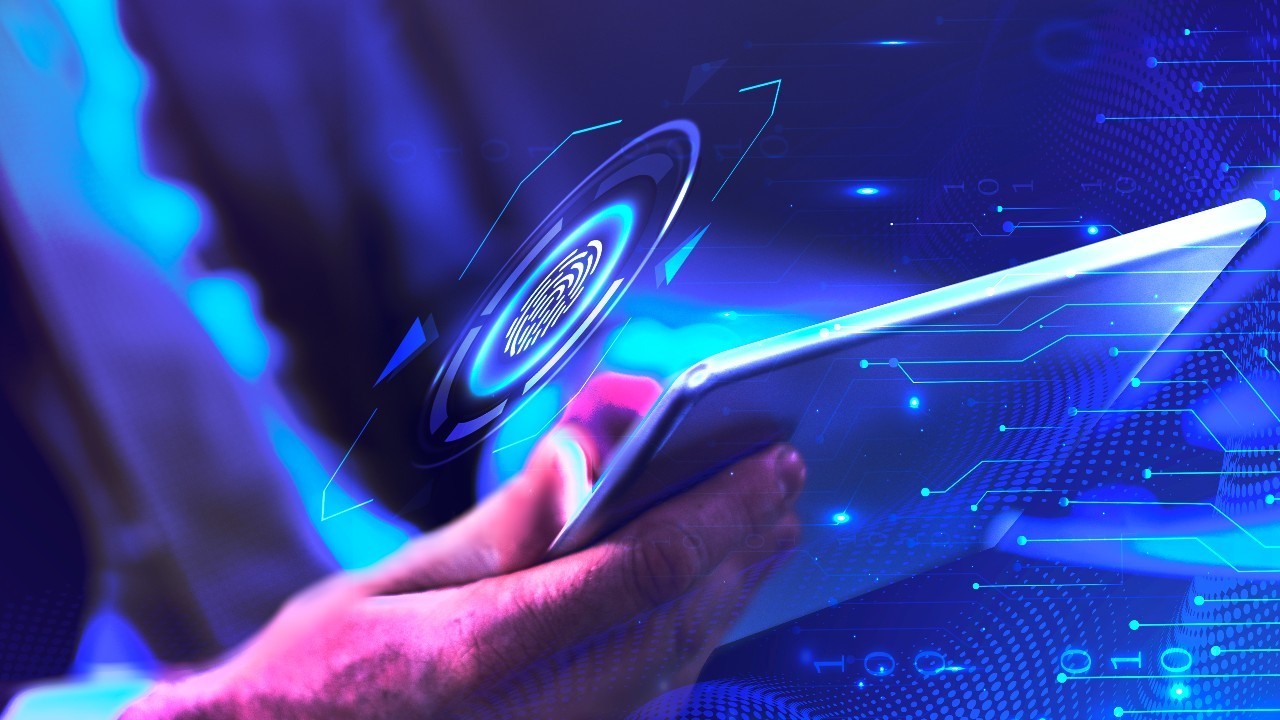